Obsessed with anything that flies since 2007.

My small collection of photos from my first air show of the 2014 season and my first air show outside of the Pac NW. I felt pretty rusty taking these shots, but I'll hopefully get my mojo back before Seafair and Abbotsford.
Read More 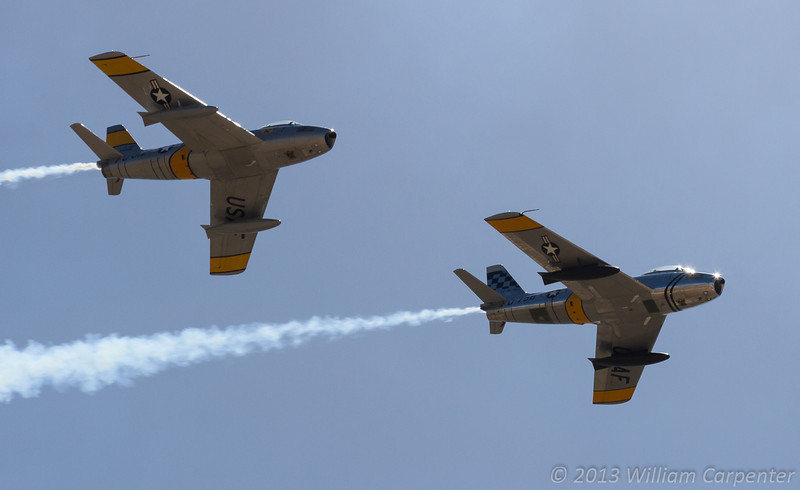 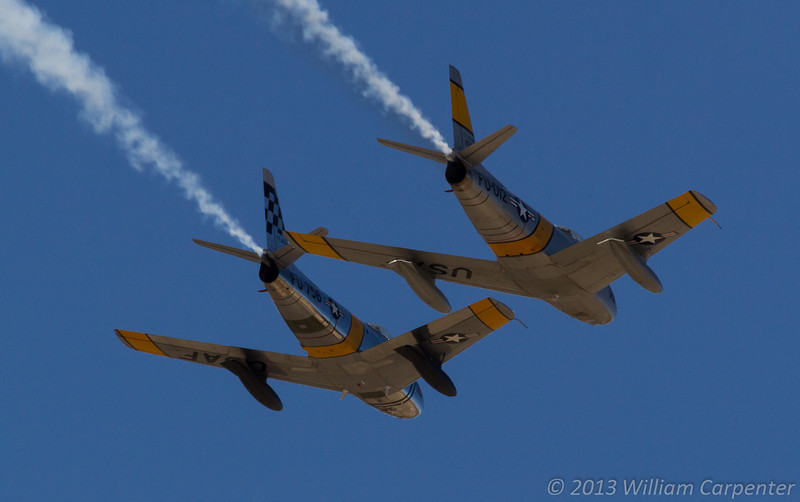 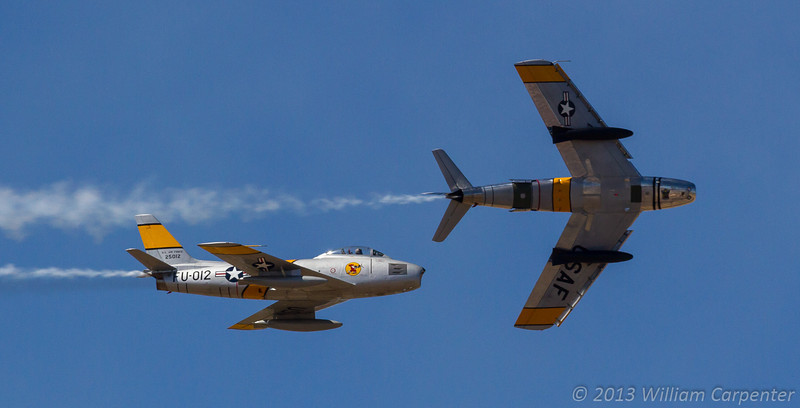